Moritz Feed Dog has become an unmissable event in Barcelona not  only for fashion aficionados, because, as the title of this year’s edition claims, fashion is culture and talks and explains many things. This edition the preogramme is comprised of 11 documentaries, each one approaching fashion from very different points of view: 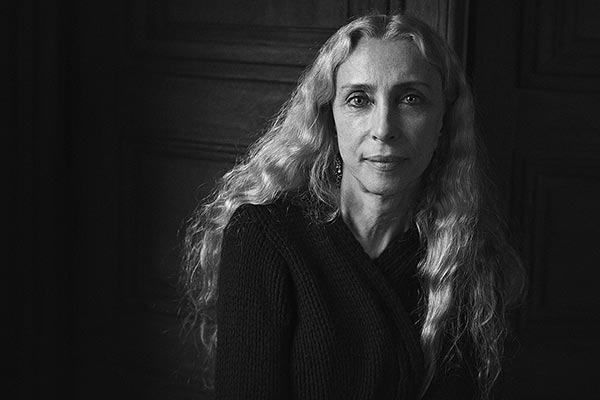 A personal journey through the life and work of Franca Sozzani, the editor-in-chief of Italian Vogue that took fashion magazines to a completely new territory. 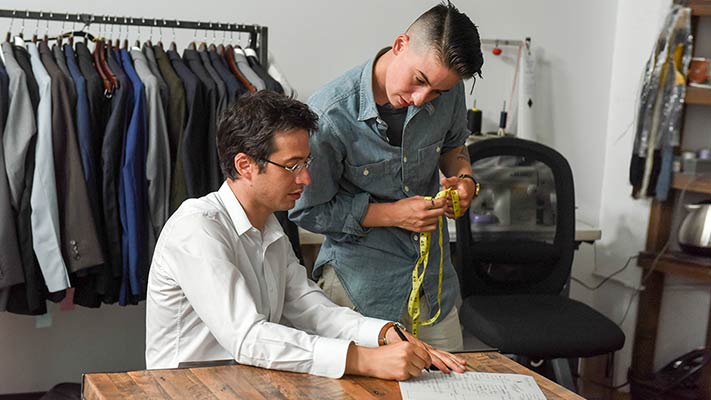 A look inside the Brooklyn Binder & Keep tailoring company that helps people from the LGTBQ community to feel comfortable and safe inside their skin. 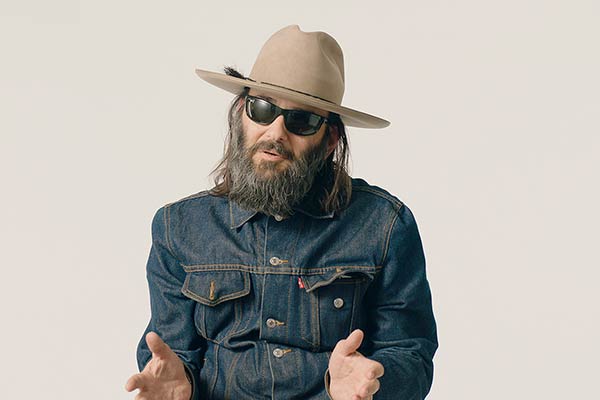 THE 501: STORIES OF AN ORIGINAL

The story behind the most iconic garment of all times: Levi’s® 501®, the jeans that have toured the world in the legs of miners, cowboys, singers, our parents… and, actually, almost every person we can imagine. 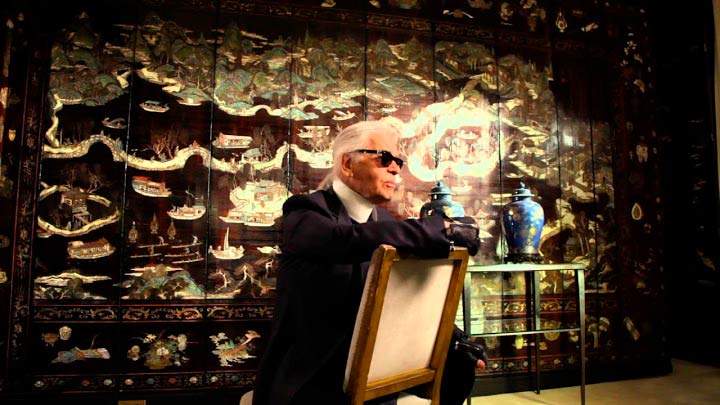 THE FIRST MONDAY IN MAY

Each first Monday of May Anna Wintour organises one of the most famous and peculiar parties of our time: the Met Ball. This gala opens each year the fashion exhibition in the Metropolitan Museum of New York and merges together fashion personalities, film stars, art curators and music artists. 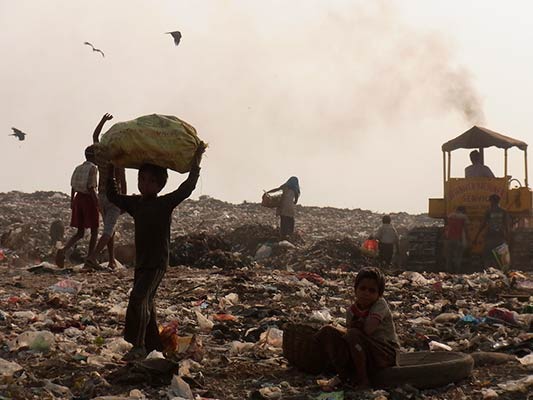 What would we see if we tracked the production cycle of a pair of Zara jeans? The answer is poverty, CO2 emissions and violation of labour rights. This documentary follows the path that, whether we are aware or not, exists with the participation of everyone of us. 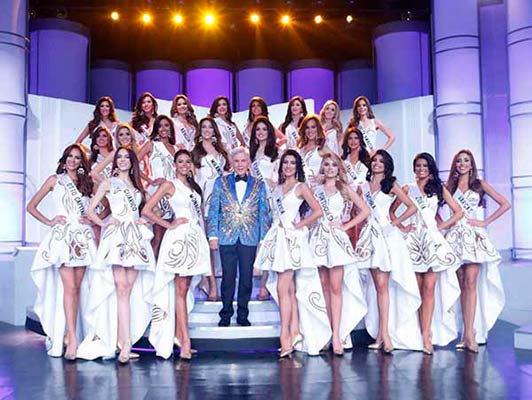 TO BE A MISS

In Venezuela beauty pageants are part of the national culture, they mark the life of Venezuelan girls from a worringly young age. To be a Miss talks with all the participants and all the voices that have something to say -against or in favour- about the Miss Venezuela pageant. 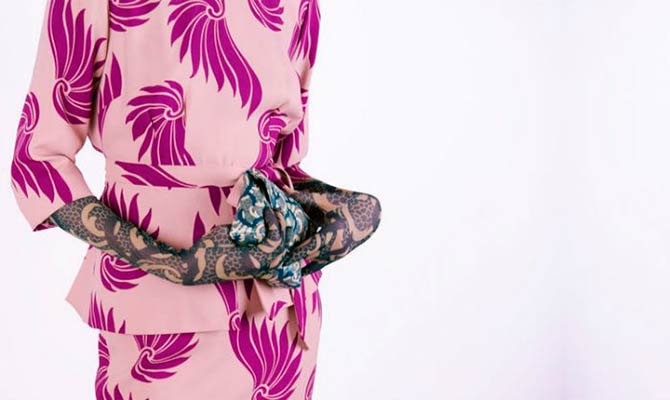 A deep look into the personality and career of Dries Van Noten, the private member of the “Antwerp Six” group that has become a legend charting his own path. 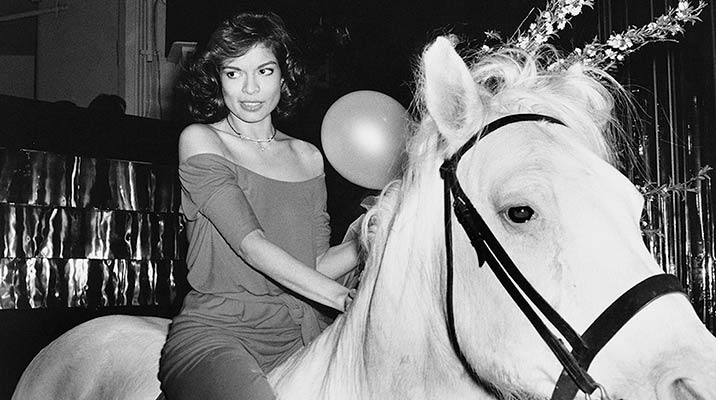 Rose Hartman started portraying the New York jet set in the legendary club Studio 54 during the 70’s and the 80’s, she captured Mike and Bianca Jagger, Andy Warhol, Diana Ross… She then moved to the backstages of the fashion world, becoming one of the first photographers to show that part of the fashion environment. The chiffon jungle, as she calls it, in all its intimate splendor. 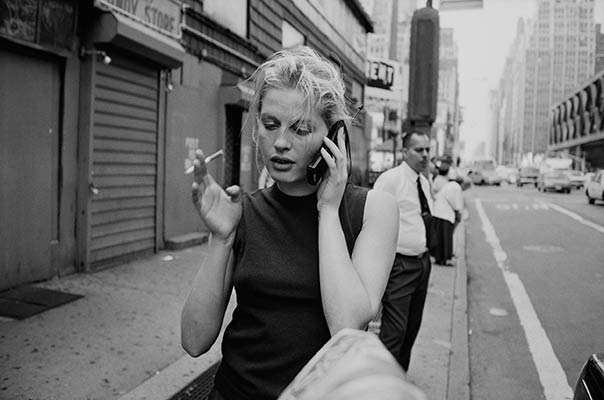 Before him, all models were anonymous faces, but during the 90’s that faces were joined with their names: Naomi Campbell, Linda Evangelista, Cindy Crawford, Christy Turlington… He is one of the most iconic fashion photographers. His protraits, characterised by the use of black and white and the tension between distance and closeness, were the birth of the Supermodel era. 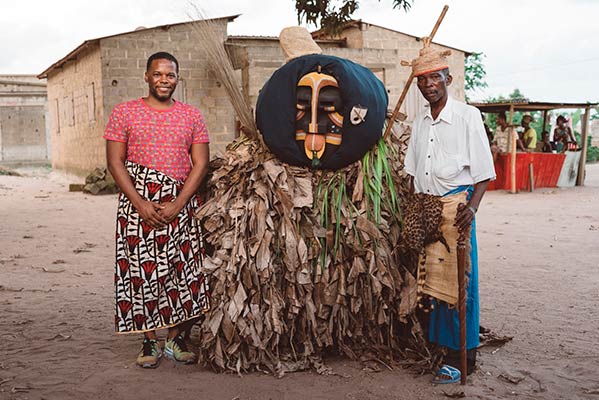 BANGAOLOGIA: THE SCIENCE OF STYLE

The documentary delves into the concept of bangâo, a difficult-to-explain concept that refers to the visual culture, style and attitude of the Angolan people. Bangaologia goes from the roots of banga to their current manifestations throughout the world. 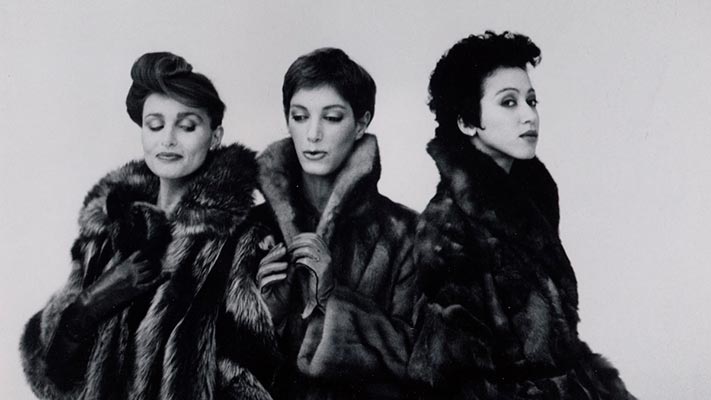 In Model, part of the MoMA’s Permanent Collection, Frederick Wiseman hunts with his camera the daily life of a model agency back in the 80’s. The ins and outs of the game of Show Business, the aspiring models in their first casting, shootings, catwalks…

HOW: Yo can buy your tickets here.

WHERE: Aribau Multicines and Aribau Club