Kosmopolis ’19: Stories that Move the World 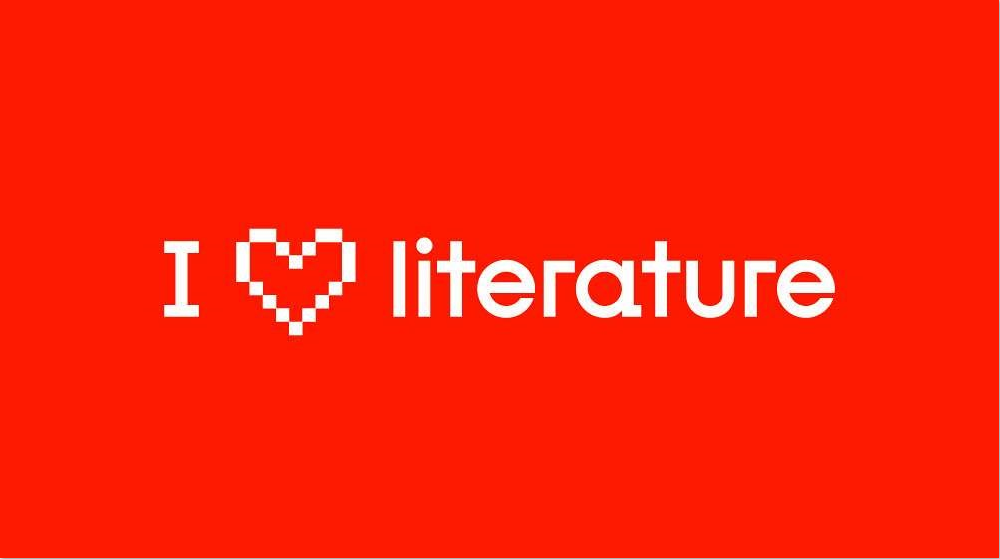 Are you looking for a cultural plan? The tenth edition of Kosmopolis will take place at the CCCB from 20th to 24th March. A five-day program with events of all types: talks, films, concerts, performances, theatre…

This year’s slogan is “Stories that Move the World” and it revolves around the stories of the 21st century that make sense of the world we have created. Among other themes, the participants will be talking about female empowerment in all spheres, the influence of quantum physics on our conception of “reality” and exploring the evolution of narrative. 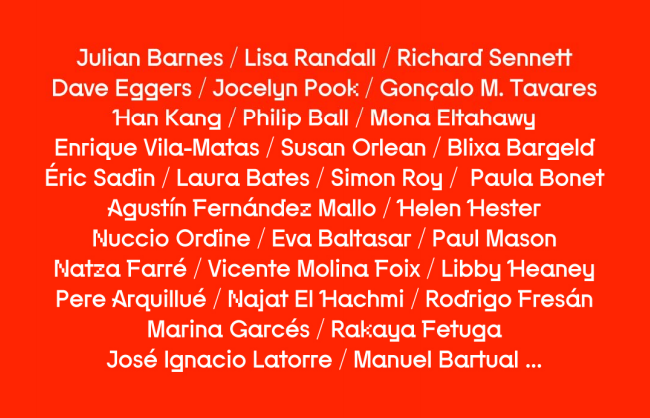 The usual sections will also be present:

HOW: You can check the prices and buy your ticket here